Judo is practised for many reasons; for fun, discipline, recreational or social activity, fitness, a means of self-defence or combat and a way of life.

It originated in Japan as a mix of many types of various martial arts and unarmed combat which had been developed by the samurai over hundreds of years. Judo has been modified from those techniques that were designed to hurt, maim, or kill opponents in actual field battle and can be  practiced and applied without hurting opponents.

Judo was introduced into the Olympic games in 1964 and is only one of two martial arts in the games, it's practiced by millions of people throughout the world today.

People practice Judo to excel in competition, to stay in shape, to develop self-confidence, and for many other reasons. But most of all, people do Judo because they love it.

From the outset Judo is up close and personal, a full contact sport. 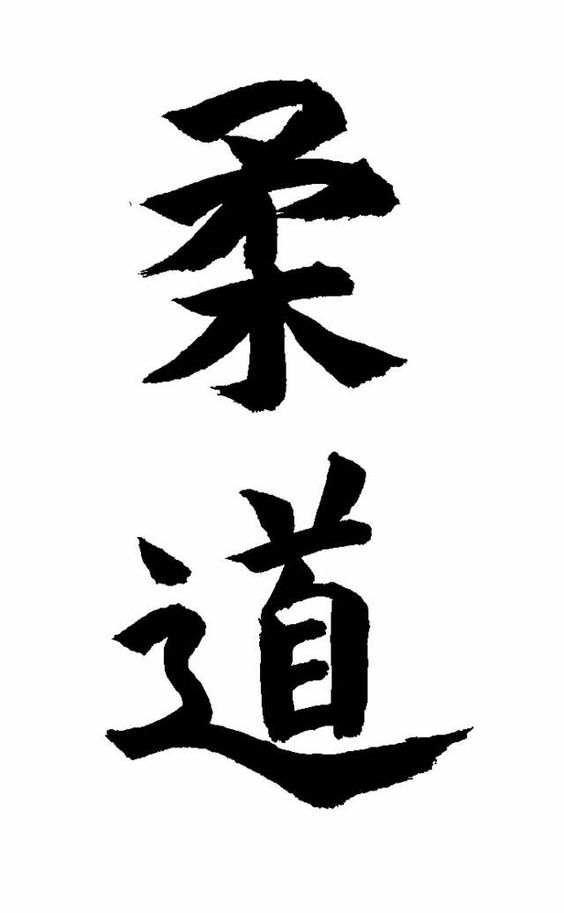 The Club belongs to both the Amateur Judo Association (AJA) which has been in existence since 1955 and is a non-profit making organisation dedicated to the promotion of Judo through a true spirit of sportsmanship and fair play, we also belong to the British Judo Council (BJC) founded by Kenshiro Abbe, in 1958. The BJC stress the importance of kata, a more traditional outlook towards Judo.

Grading assessments will be available to all students who hold an up to date membership of the AJA /BJC and we encourage this development and achievement within our students.

Each student can choose to enter competitions with the opportunity to demonstrate their skills, however there is no pressure and it is not a necessity and  there is route for non contest progression. As a Club we run an annual competition with the help and support of affiliated organisations.